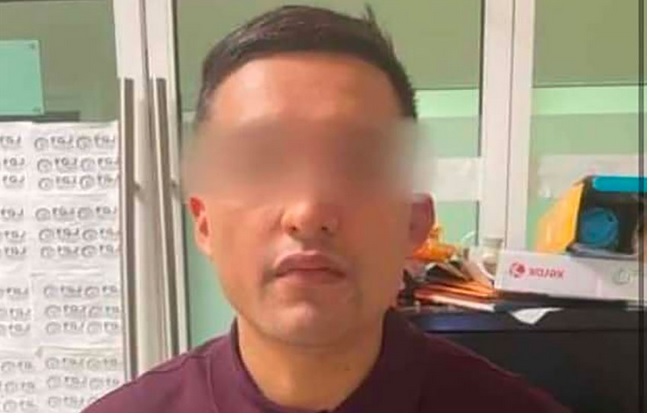 José Alfredo Hernández Campos, also known as “Metro 27,” is alleged to be one of the leaders of the Gulf Cartel based in nearby Matamoros. The man thought to be his boss, known as “El Primito,” had offered 1 million pesos (about US $50,000) for anyone able to break him out, according to reports.

Around 30 armed men in six vehicles awaited the arrival of ministerial police that evening and, while firing their weapons into the air, ordered officers to hand over the suspect, who had been detained on Monday, July 12th. Reports indicate that the convoy of cartel sicarios dropped traffic spikes on the road to prevent security forces from pursuing them.

After Hernández was set free, National Guard and state police officers and soldiers began an operation to rearrest the suspect. He is still thought to be in Reynosa, and security officials have conducted helicopter and road patrols along highways to Monterrey to prevent him traveling.

The state Attorney General’s Office reported that officers were later involved in a confrontation with members of the commando. One was killed and three others were arrested, one of whom was carrying identification from the Ministry of National Defense.

The botched arrest comes shortly after at least 15 innocent civilians were killed in the border city on June 19, when gunmen arrived in vehicles and indiscriminately opened fire.

In an interview with the Mexico Violence Resource Project published in the aftermath, Carlos Manuel Juárez, the co-founder of Elefante Blanco, a new independent media project in Tamaulipas, said the current violence in the state is the product of intense fragmentation of cartels, including a “ferocious schism” between the Gulf Cartel and the Zetas, which was originally the armed wing of the Gulf Cartel.

Tamaulipas has been one of Mexico’s most violent states for years, and is one of six on the U.S. Department of State’s “do not travel” list.