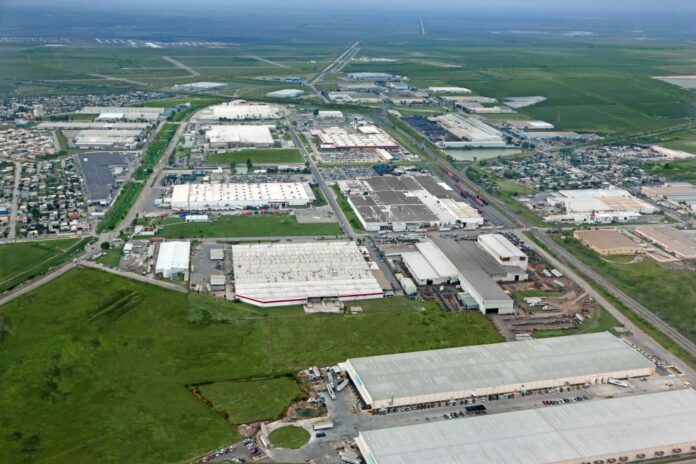 It is consolidated as the second most attractive state to invest in Mexico, according to Deloitte and IMCO.

After the scourge of the pandemic, Tamaulipas recovers the pace of growth in its economy and at the end of the first half of 2021, there is an upward trend, driven by the restart of productive activities.

The state is in the “top ten” for attracting foreign direct investment in the country, with 400 million dollars in 2021.

“Applications are already coming to the incentives committee and that is a good sign, both in attracting capital and in generating new formal jobs,” said the Secretary of Economic Development of Tamaulipas, Carlos Alberto García González.

In the portfolio of potential projects for new investments in Tamaulipas, there are some that correspond to the energy, chemical, industrial, and plastics sectors.

“This investment mitigates the need to generate sources of employment in various productive sectors and consolidates the domestic market, which the State Government has supported through financial consolidations that promote entrepreneurs, MSMEs, and companies established in Tamaulipas.”

García González recalled that state economic activity in the fourth quarter of 2020 showed a growth of 2%, which places the state in the eighth national place in foreign direct investment.

“We are the second entity in the country to conduct business, according to the business environment indicator prepared by Deloitte and the state economic recovery indicator of the Mexican Institute for Competitiveness, which revealed that Tamaulipas showed a high level of improvement and that it advanced from third to second national place in the last quarter of 2020 ”.

Part of the strategy for economic recovery is the delivery of the unique economic support of three thousand pesos to micro, small and medium-sized companies affected by the pandemic, indicated the head of the Ministry of Economic Development. In addition, three-month payment extensions were offered to beneficiaries of the Tamaulipas investment credit programs.

“As of May 2021, in the Tamaulipas Investment Microcredit and Business programs, 2,369 loans were delivered for 45.2 million pesos, which contributed to the creation of 1,465 jobs and the consolidation of 1,719 jobs,” he said.

In the area of ​​commerce, 7,881 merchants were supported with an amount of 23,643 pesos as part of the Tamaulipas Merchants program.

And as part of the reactivation of the economy, the Tamaulipas Home Gastronomy programs were presented, which benefited 150 companies, in addition to the Digitam Shopping Center, a platform for the sale of products and services of micro-companies where 1,300 businesses were helped.