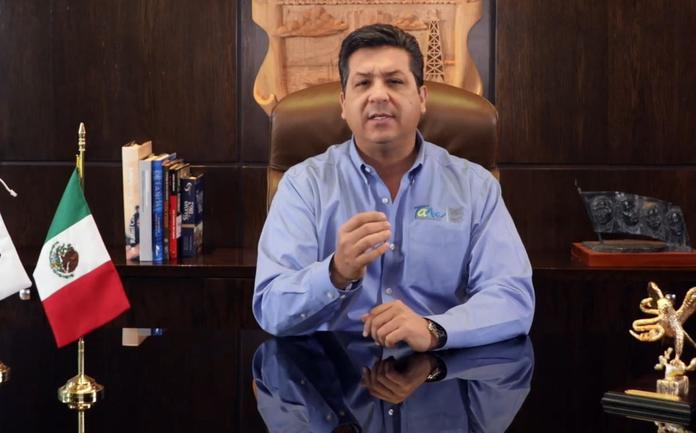 The cousin of Tamaulipas Governor Francisco García Cabeza de Vaca has been accused of allegedly diverting 440 million pesos (22 million USD), through the Autonomous University of Tamaulipas.

The FIU investigation indicates that the University Administration Secretariat authorized multiple contracts with four shell companies that triangulated money between them.

The Autonomous University of Tamaulipas (UAT) would have diverted -in just two years- 442 million pesos from state and federal resources, to a network of shell companies.

According to an investigation by the Financial Intelligence Unit (UIF), the alleged irregular operations were authorized by the Secretary of Administration of the University, Víctor Hugo Guerra García, who is a cousin of the governor of Tamaulipas, Francisco Cabeza de Vaca.

Guerra García and four other university officials have already been reported to the Special Prosecutor’s Office in Combating Corruption of the Attorney General’s Office (FGR) for their probable responsibility in the crimes of misappropriation of public resources and corruption.

Federal authorities consulted by Animal Político revealed that between 2019 and 2020, the UAT received through various agreements, budget allocations from the federal government, and the state administration that were intended to strengthen the operation of the educational institution, as well as finance various research projects.

The UIF investigation indicates that the UAT Administration Secretariat authorized multiple contracts with four companies – whose company names have not been disclosed – for the performance of alleged services for a total amount of 442 million pesos.

The Financial Intelligence Unit verified that the companies had the characteristics of front companies, that is, that they are legally constituted and can invoice payments, but they lack the human and material resources to carry out any type of work.

In addition, he confirmed that the University transferred the resources to these companies, which, in turn, triangulated it among themselves. It is even presumed that a significant part of the money was withdrawn in cash.

On Tuesday, July 6, the FIU reported having filed a complaint against Víctor Hugo Guerra and four other university officials, after on Sunday, July 4, Santiago Nieto, head of the FIU, advised that this Tuesday he would denounce Governor Francisco Garcia Cabeza de Vaca.

Garcia Cabeza de Vaca declared that he is a victim of political persecution, and that he will defend himself against the accusations, while continuing to promote sustainability in the state.