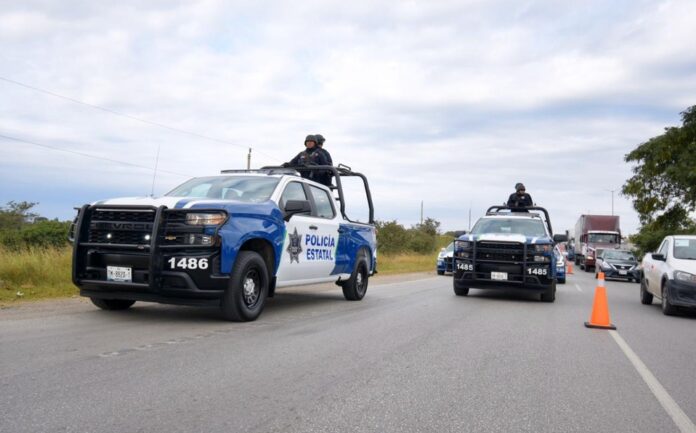 Derived from the coordination with US agencies and with the neighboring states of Nuevo León and Coahuila.

So far in the administration, 36 priority targets that generate violence in Tamaulipas have been arrested or killed and 20 more remain to be arrested, reported the prosecutor in Tamaulipas, Irving Barrios.

He said that this is derived from the coordination with US agencies and with the neighboring states of Nuevo León and Coahuila.

In June 2018, the security and prosperity campaign was launched between Tamaulipas and the Joint Task Force West of the United States Federal Government, which brings together about a dozen US federal and state agencies.

The Tamaulipas Prosecutor’s Office and the United States Homeland Security participate in the program, which groups agencies such as: Air Marín Office; Customs and Border Protection; Homeland Security Investigation; Border Patrol; Department of State, Drug Enforcement Agency, and US Citizenship Immigration Services, among others.

This has allowed the exchange of information on these and other targets identified for their arrest, most of them on the southern side of the border with the United States.