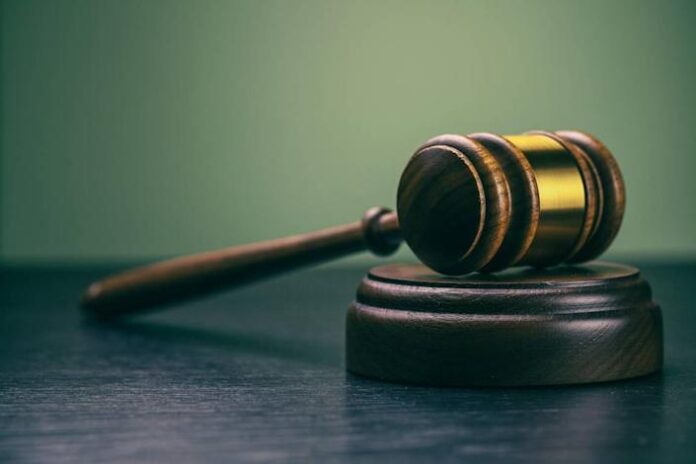 Nuevo Laredo, Tamaulipas.- A 20-year-old Dallas resident has pleaded guilty to smuggling over a million dollars worth of meth into the U.S., prosecutors said in a Dec. 1 news release.

Luke Law tried to illegally import about 25.16 kilograms of meth after vacationing in Mexico, according to the release from the U.S. Attorney’s Office in the Southern District of Texas.

He attempted to cross the border from Nuevo Laredo, Tamaulipas, on the Mexican side, into Laredo, Texas, with one other passenger on June 6, 2021, the release said.

Law told officials that he had nothing to declare upon his reentry to the country, court documents show. An inspection by patrol dogs detected “a narcotic odor,” and officers found 29 bundles of substances at the gas tank, the documents say.

Tests showed the substance was crystal methamphetamine, the release said. The drugs have an estimated street value of about $1.1 million.

When questioned, Law told officers he did not know or meet anyone in Mexico during his five-day trip. He then declined to speak further when questioned about the drugs and asked for his attorney, the court documents said.

Law’s lawyer did not immediately respond to a request for comment from McClatchy News.

He was then arrested and taken to Rio Grande Detention Center, court documents said.

Law has since entered a guilty plea and has yet to be sentenced. He faces life in prison and a potential $10 million maximum fine, the release said. He will remain in custody until sentencing.