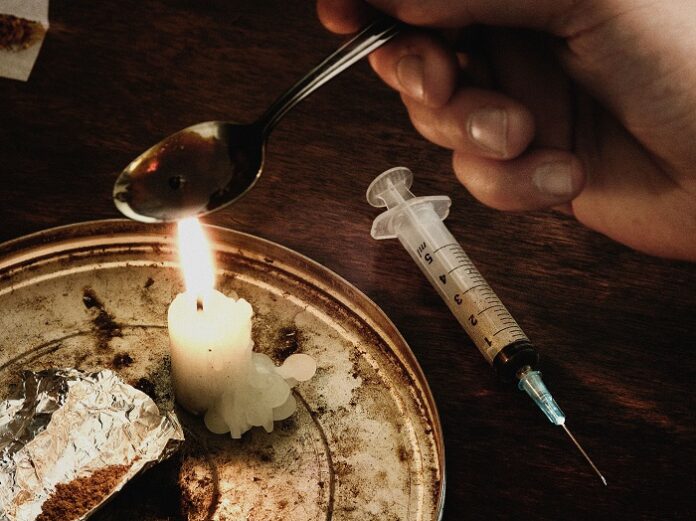 McALLEN, Texas – A 41-year-old Mexican national has been ordered to federal prison for 20 years for arranging the importation of 148 kilograms of meth, announced Acting U.S. Attorney Jennifer B. Lowery.

Today, U.S. District Judge Micaela Alvarez ordered Espino-Trejo to serve a 240-month sentence. At the hearing, the court heard additional information including how Espino-Trejo recruited an unwitting truck driver to import a multi-million dollar load of narcotics into the United States. In handing down the sentence, Judge Alvarez enhanced Espino-Trejo’s sentence and found he was an organizer and supervisor of the drug conspiracy. Not a U.S. citizen, he is expected to face removal proceedings following his sentence.

“As drug dealers prey on communities, they often ignore the laws of this nation. It’s great to have the cooperation of our federal partners to aid in the arrest and prosecution of these drug traffickers,” said Deputy Special Agent in Charge Timothy Tubbs of Homeland Security Investigations (HSI). “Hopefully, Espino-Trejo’s arrest and incarceration will be a deterrent to current and/or future drug traffickers.”

On Sept. 11, 2020, Espino-Trejo drove a tractor-trailer from Michoacan to Reynosa, Mexico. He gave the vehicle to another driver and instructed him to cross the border, then deliver it to a gas station in Pharr where Espino-Trejo would then re-take possession.

However, at the Pharr point of entry, law enforcement discovered 148 kilograms of meth and one kilogram of heroin concealed within the trailer. They ultimately identified Espino-Trejo as the one who arranged the transportation and took him into custody.

Espino-Trejo admitted he knew controlled substances were in the trailer and directing the driver to cross it into the United State where he planned further distribution.

The drugs had an estimated street value of approximately $2.4 million.

Espino-Trejo has been and will remain in custody pending transfer to a U.S. Bureau of Prisons facility to be determined in the near future.