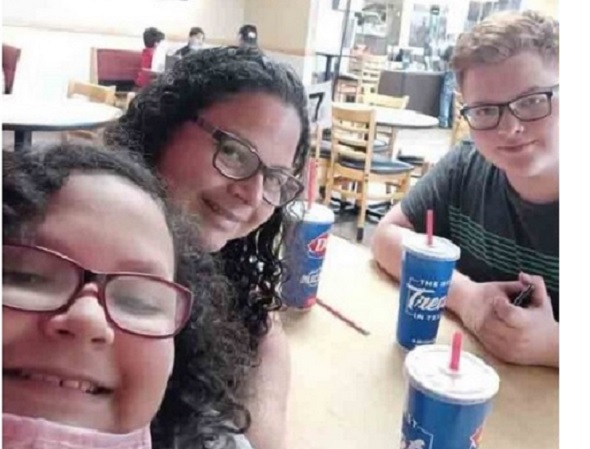 The family left Sabinas Hidalgo Nuevo León on Sunday, June 13th, and they were heading home to Laredo, Texas aboard a yellow 2014 Chevrolet Sonic compact car.

The Federal Bureau of Investigation and Mexican authorities in Tamaulipas received notification of the disappearance of a family of US nationality whose whereabouts are unknown since Sunday after leaving the state of Nuevo León with scale to Nuevo Laredo and from there to Laredo, Texas.

The family left Sabinas Hidalgo Nuevo León on Sunday afternoon on their way back home to Laredo, Texas aboard a yellow 2014 Chevrolet Sonic car.

The path that they have always used is the Monterrey-Nuevo Laredo highway section to reach this municipality and use one of the international bridges.

When their relatives tried to call them, they realized that all their cell phones were off.

The purpose of the trip made by the family from Laredo, Texas to Sabinas Hidalgo was to see their father who is in serious health.

At the moment they hope that the Public Ministry will obtain the last location of the family or the last antenna to which the cell phones have been connected.

It is suspected that they could be kidnapped in Nuevo Laredo due to the incidents that have been registered on that route.

The Tamaulipas Attorney General’s Office declared that the family would have all the support for their search while the FBI is already aware and the detectives issued a series of recommendations.