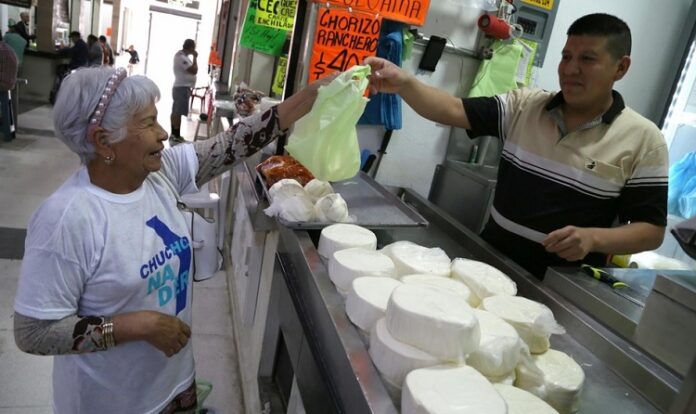 Tampico was consolidated during April as the city with the cheapest prices for products and services compared to Monterrey, Veracruz and Cancun, said the National Consumer Index of the National Institute of Statistics and Geography (Inegi), placing it in the third city with the lowest inflation in the last month.

Within the statistics, Tampico appears as the only region in Tamaulipas where its variation was much lower than the national average because when in the country it was at 0.33 percent, the southern part of the state closed this cycle at less than 1.04 percent. It was only below Ciudad Acuña (Coahuila), with minus 2.38 percent, as well as Villahermosa at minus 1.28 percent.

It surpasses Veracruz by closing with a negative percentage of 0.99, while Monterrey was at minus 0.83 percent, Chetumal (Quintana Roo) at 0.72 percent, and Campeche very close to the recent figure. Monclova was eighth with 0.69 percent less, Cancun in 0.67, and Coatzacoalcos in less 0.65 percent.

The main consequence was the implementation of the warm season electricity rate program, launched in that month, where Tampico and most of the metropolitan areas with lower inflation benefits. The reduction in the cost of electricity, compared to last March, was 12.03 percent.

However, potatoes and other tubers showed the greatest drop in the cost of their commercialization, with a drop of 18 percent, in the same case of chayote, squash, and nopales, between 8 and 5 percent approximately. Package tour services, domestic LP gas, beans, and beer are included.

A very different situation occurred in the serrano pepper, avocado, tomato, green tomato, egg and tortillas, where they increased in the recent month.