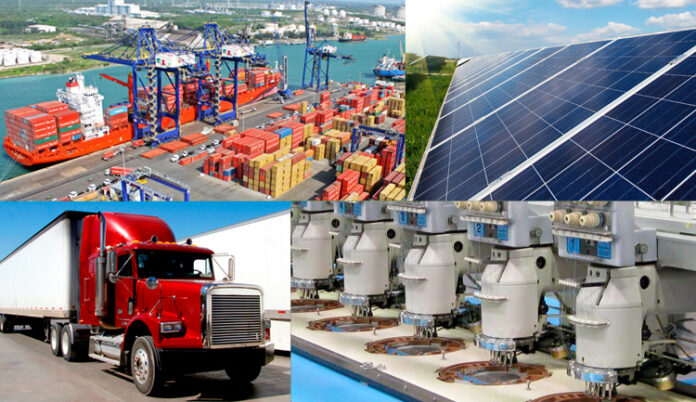 The governor of Tamaulipas, Francisco Javier García Cabeza de Vaca, is one year away from the end of his term and it does not hurt to review his performance in the last five years in economic matters.

Beyond its political situation, Inegi reports that Tamaulipas was not part of the 11 entities that contributed 66.1% to the national GDP (Mexico City, the State of Mexico, Nuevo León, Jalisco, Veracruz, Guanajuato, Coahuila, Baja California, Chihuahua, Sonora and Puebla) in 2019. Neither did it stand out in industrial activities, nor in primary activities. It stood out in the commerce and services sectors, which together contributed 69.5% of the total national GDP. Likewise, it was one of the few states that had positive growth rates in all economic activities in the same year, despite the state’s annual growth rate ranking fourth at the national level.

Since 2010 and even before the current government took office in 2016, the average growth rate of Tamaulipas was below the national GDP growth rate. In that period, the national rate was 3.32% and in the state, it was 1.91%. This situation has not been reversed, since the beginning of the current state administration until 2019. It even fell even more, since the average rate in the state was 1.29%, while in the country it was 2%.

It should be noted that in 2016 the participation of Tamaulipas in the national GDP was located at number 14, a position that was maintained for some years until in 2019 it fell to number 28.

In addition to the above, there are the results of Coneval on the Poverty Labor Tendency index, which measures the proportion of people who cannot acquire the food basket with their work income, even though it has not increased substantially Yes, it has remained above the national index, which averaged 1.01 in the last five years and 1.057 in the state. Finally, the percentage of the population living in poverty, in just two years, increased from 32.2% in 2016 to 35.1% in 2018.