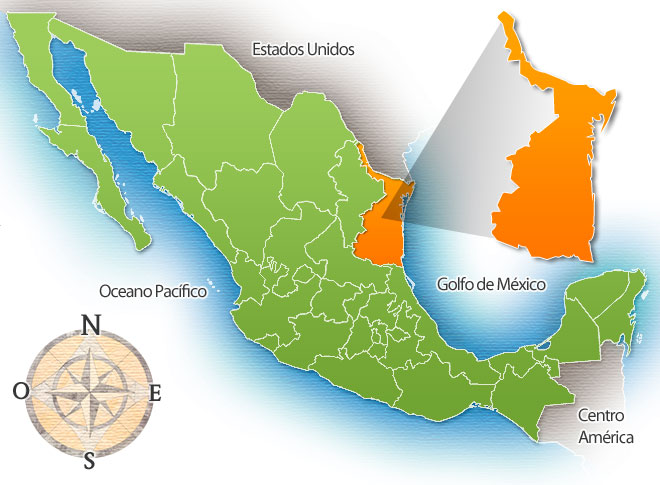 Mexico’s president declared that the killing of a reporter in the northern border state of Tamaulipas — the 12th so far this year in Mexico — may be linked to local politics.

President Andrés Manuel López Obrador said federal prosecutors have taken over the investigation of the killing of reporter Antonio de la Cruz as a crime against freedom of expression.

De la Cruz’s daughter was critically wounded in the attack in the Tamaulipas state capital and she died two days later at a local hospital.

On Thursday, one of the reporter’s colleagues said De la Cruz had been asked, apparently by state authorities, to remove some of his tweets.

“On Twitter, Antonio criticized the state government a lot and criticized the government,” said fellow reporter Carlos Manuel Juárez. “He even told me at one point that they had asked him to take down some critical tweets that he put up.”

Juárez described the fear that reporters in Tamaulipas feel after the killing. The state has long been dominated by drug cartels.

“It is very dangerous not to know where the attack came from, and our colleagues feel very exposed. We don’t know if it is simply a political matter,” Juárez said at the president’s morning press briefing.

López Obrador said, “the decision to take over the case [by federal prosecutors] was made because it became known that there had been criticism of local authorities.”

De la Cruz, 47, was a reporter for the local newspaper Expreso for almost three decades.

The newspaper issued a print edition Thursday in black, with De la Cruz’s photo and the word “Justice!” on the front page.

“This is clearly an attack on freedom of expression,” said Expreso’s director, Miguel Domínguez.

“We live in a state where there has been a wave of violence for more than a decade, and that has also affected the press,” Domínguez said. “Unfortunately, we have had to become used to working in these conditions and take extra precautions, and consider carefully whether we are going to publish something or not.”

Almost all of Tamaulipas’ recent governors have faced accusations of corruption, ranging from money laundering to aiding drug cartels.

De la Cruz was shot in a car in front of his house in Ciudad Victoria, the state capital, by a man on a motorcycle. His daughter was in the vehicle with him and was wounded.

Expreso covers all kinds of news in the city, including security issues. De la Cruz reported on rural and social topics such as water shortages.

He also covered the Citizens Movement political party and its local deputy, Gustavo Cardenas Gutiérrez, who condemned the killing.

Expreso has been targeted over the years. In 2012, one of the worst years of drug cartel violence, a car bomb exploded in front of the newspaper’s building. In 2018, a cooler with a human head inside was left in the newspaper, with a warning not to report on violence in the city.