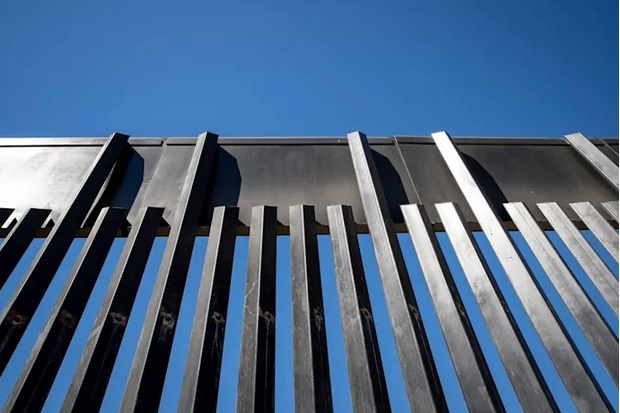 REYNOSA, TAMAULIPAS.- The border crisis took no time off this Memorial Day weekend as thousands of migrants continued to pour over the southern border.

More than 4,000 migrants illegally crossed the border via the Rio Grande Valley over the course of the long weekend, Fox News has learned.

Former Border Patrol Chief Rodney Scott blasted the Biden administration for not addressing what he described as a growing national security crisis.

“There’s no effort to actually secure the border and to figure out who and what’s coming in when you create a chaotic situation like this, and they have created this through their policies,” Scott said.

The Department of Justice announced it will appeal a decision handed down last week by a federal judge that blocked the administration from ending Title 42, however, the DOJ has not officially filed the appeal.

Once Title 42 expires, the Department of Homeland Security predicts up to 18,000 migrants could cross the border daily.