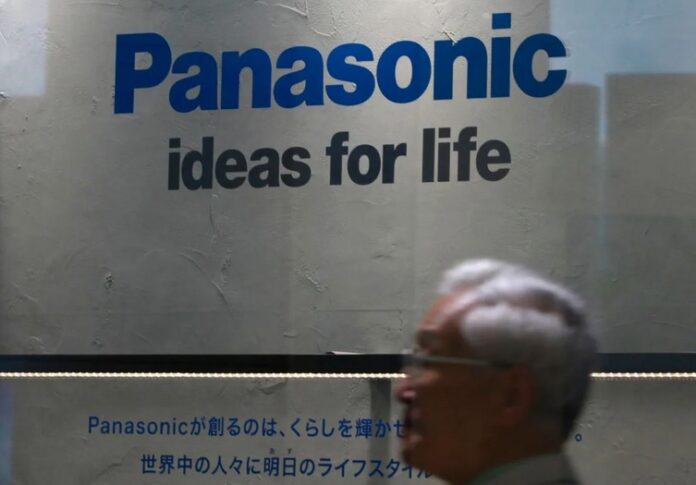 REYNOSA, TAMAULIPAS (May 18th, 2022).- U.S. labor officials asked Mexico on Wednesday, May 18th, to probe whether workers at a Panasonic auto parts factory were denied their rights, marking the third U.S. labor complaint under a new trade deal that aims to improve workplace conditions in Mexico.

The request from the U.S. Trade Representative (USTR) follows a petition from a Mexican union asking the U.S. government to probe a Panasonic plant in the northern border city of Reynosa, alleging violations of the 2020 United States-Mexico-Canada Agreement (USMCA).

U.S. Trade Representative Katherine Tai said in a letter to Mexico’s Economy Minister Tatiana Clouthier that the agency was concerned workers at Panasonic Automotive Systems de Mexico were being denied rights to free association and collective bargaining, in breach of the USMCA.

Panasonic Corp of North America said it “respects and supports” those rights and that it did not believe they had been denied. The unit of the Japanese conglomerate added it would cooperate with Mexican authorities.

The U.S. government reached agreements with both companies without imposing USMCA sanctions, which can include revoking tariff-free status.

“When concerns arise, we will work swiftly to stand up for workers on both sides of the border,” Tai said in a statement.

The Mexican government has 10 days to decide whether to conduct a review. The Economy Ministry said it received the U.S. request and would consult with the Labor Ministry before sending a response.

The Mexican union that requested the inquiry, SNITIS, accused Panasonic of signing a union contract behind workers’ backs and of firing several dozen employees who protested. Days after submitting the petition last month, SNITIS won a sweeping vote to become the plant’s new labor representation.

U.S. Representative Bill Pascrell, a Democrat, called for Panasonic to enter negotiations with SNITIS in good faith and applauded the USTR complaint.

“Improving labor conditions is absolutely needed to ensure jobs here at home are not being undermined,” he said.