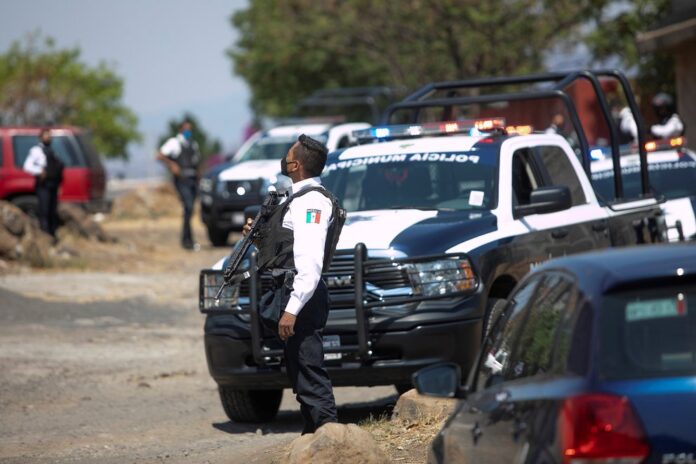 In compliance with an arrest warrant for the crime of organized crime, the Attorney General’s Office (FGR) detained Martha “P”, better known as La China, and designated as the alleged leader of the Gulf Cartel in Reynosa, in the federative entity of Tamaulipas.

The operation was carried out in coordination with the Mexican Navy Secretariat (SEMAR), with the National Intelligence Center ( CNI ), through the Criminal Investigation Agency ( AIC ), and the Special Prosecutor’s Office for Crime Investigation Organized ( SEIDO ).

Through intelligence work carried out by the Secretariat of Security and Citizen Protection, in coordination with the Prosecutor’s Office, Martha “P” was located in a property located in the Arboledas Sector of the city of Matamoros, in Tamaulipas. 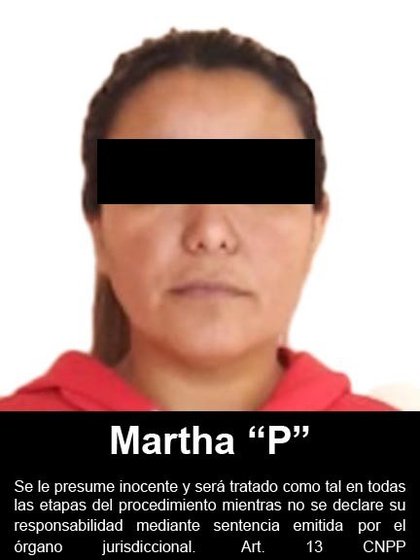 The location of Martha “P” was achieved in a property located in the Arboledas Sector of the city of Matamoros, in Tamaulipas (Photo: FGR)

“Reason for which the federal elements carried out the search in said place, diligence granted by the District Judge Specialized in the Accusatory Penal System, attached to the Federal Criminal Justice Center in the state of Guanajuato, with residence in the city of the same name ”, Informed the FGR through a statement.

In the action, it was possible to complete the arrest warrant against La China for its probable commission of the crime of organized crime, “respecting their human rights at all times.”

The possible leader of the Gulf Cartel was transferred for her medical certification and made available to the corresponding Court. Martha “P” was later admitted to the Federal Criminal Justice Center in the state of Guanajuato.

At dawn on May 8, an armed attack was recorded at Bar Doroteo, located in the lower part of the Nuevo Sur Commercial Plaza in Monterrey, Nuevo León, where two people were killed. 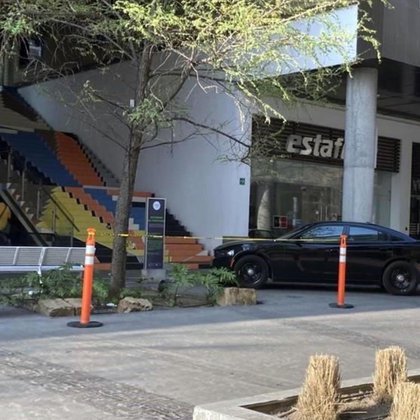 Los Metros are a group that split from the Sinaloa Cartel to seek to lead it (Photo: Twitter / @ Jalisciense1c)

According to the first reports, the shooting began around 2:00 a.m. in the parking lot of the establishment, where the victims were found on the ground.

Police from Monterrey and elements of the State Investigation Agency arrived at the scene as soon as the detonations were reported. When they searched the area, they found the bodies and some percussion shells.

The security personnel requested the arrival of paramedics to attend to the two men in blue jeans and a white shirt. At the reviewing them, one had no vital signs and another was seriously injured, so he was transferred to the University Hospital where he lost his life minutes later.

At first, the murdered people were not identified, but on the afternoon of May 9, it was said that one of those killed was Armando Daniel León García, known as Comandante Choco or M90, who was a member of Los Metros, a remnant of the Cartel of the Gulf. 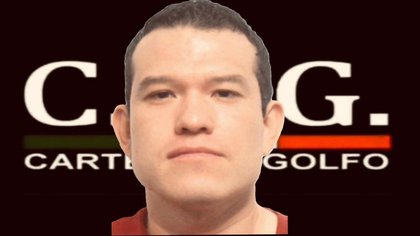 According to press records, El Choco walked, with impunity, through all the shopping centers where he had an influence, whether in Tamaulipas, in the municipalities of Reynosa and Camargo, or in Monterrey.

Likewise, some identified him as one of the commanders of this criminal cell, possibly in Reynosa, because with the death of Juan Manuel Loisa Salinas, El Comandante Toro or M42, at the hands of the Mexican Navy in 2017, the Plaza de Los Metros was left empty, so two large groups of hitmen were trying to get hold of it.

The first, where the M90 was, was led by Jesús García, El Güero Jessi, who was a close collaborator of Comandante Toro . However, in June 2017, García was killed by Luis Alberto Blanco Flores, Pelochas or M28, leader of the antagonistic group that was looking for the place of the M42 .