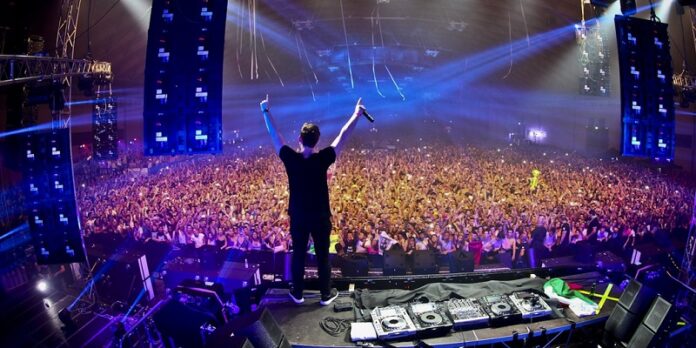 On a video that went viral on social networks, the Partido Verde Ecologista de México: PVEM standard-bearer is heard saying: “The money is ours, we have to invest it. I dare say it and listen to it well: if I become municipal president of Reynosa, we are going to bring Metallica, and they will perform, free of admission ”.

The candidate kicked off his political campaign last Sunday with an event featuring the Mexican band Genitallica and other guest artists such as OutDry and The Neptunes.

“The money belongs to the citizens, enough that there are never resources, and we never see results. We have to put an end to bad practices and customs that only harm our city, ”said Carlos Augusto.

55 Central American migrants found inside a house in Reynosa, Tamaulipas

Mexican dies trying to enter the US illegally