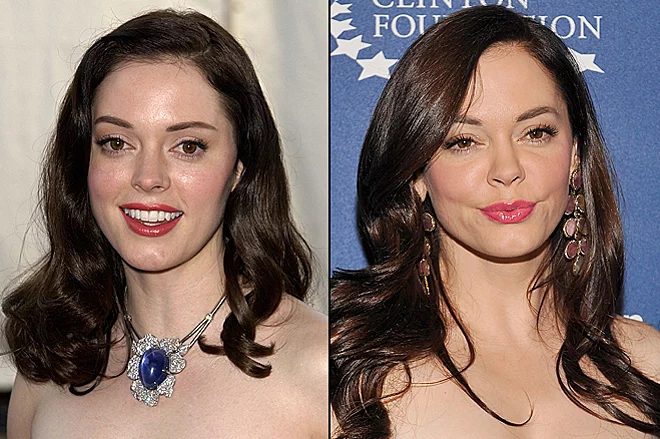 The Italian actress said on the YouTube show that she moved to Tulum, a city in Quintana Roo, in early 2020.

Rose McGowan, the actress best known for leading the #MeToo movement in the United States and being one of the most famous witches on television in Charmed, is officially a resident of Mexico, as reported on her social networks and through The Dab Roast, a YouTube show.

The Italian actress said on the YouTube program that she moved to Mexico in early 2020, so according to the requirements of the Ministry of Foreign Affairs, McGowan was able to start with the procedures for her temporary residence visa.

“I just received my permanent residency card from Mexico and I am very grateful to have it. This is a really healing land here and it is truly magical,” said the actress.

Rose McGowan, who was one of the first actresses to raise her voice against businessman Harvey Weinstein for sexual abuse, has shared several experiences she has had in Mexico on social networks, from feeling free to how economical it can be to live in our country.

One of them was when he had a fracture in his arm and he recalled that he would have had to pay around $ 10,000 for health services in the United States, while in Mexico he only paid $ 250 for his hospitalization.

“I was reading the results of the US election, while I was on the stairs, the result: a broken bone. This cost $ 250 in Mexico for being in the emergency department compared to $ 10,000 in California for the same accident. The United States is not the land of freedom, it is the land of the purser, “said the actress.

In other of her posts on Instagram, Rose McGowan appears in the sea along with her two pets.

“I am very fortunate to have found a quiet place to heal. Thank you goddesses for allowing me to live long enough and enjoy life. Long live Mexico,” she shared.

When asked if she would ever live in America again, she said she never will.

McGowan said last year that she was moving because “I knew things would get really bad in America and I had a moment to decide where I wanted to be. My lease was in New York, so I came here to Mexico, where I live for a third of the price. ”

Over a million USD confiscated in Tamaulipas 2 arrested