Culiacán, Sinaloa.- The parliamentary groups that make up the Sixty-three legislature Morena, PRI, PT and PAN, agreed to carry out a common agenda, for the first period of sessions of the third and last constitutional year.

The president of the Political Coordination Board of Congress, Graciela Domínguez Nava, announced the common agenda of the Parliamentary Groups, where 18 issues stand out, such as the Law on Beekeeping, the Archives Law, the reforms to the Education Law and the reforms to the Law on Public Works and Related Services, which will be approved in October.

The deputy of Morena pointed out that the set of initiatives aims to have a truly sustainable Sinaloa; a more balanced relationship between the powers of the State and promote the urgent updating of the State Congress itself.

It seeks, she pointed out, to promote economic development, job creation, and competitiveness of the main productive sectors; higher quality education with inclusion; a fair labor framework, and social security that benefits workers more.

Likewise, she said, procurement and administration of justice for peace and having more transparent, healthy, and orderly public finances.

“With the maximum possible parliamentary convergence; always strengthening the democratic institutionality of the State Congress; We will continue working in favor of Sinaloa, to build a better present and its necessary future, ”he said. 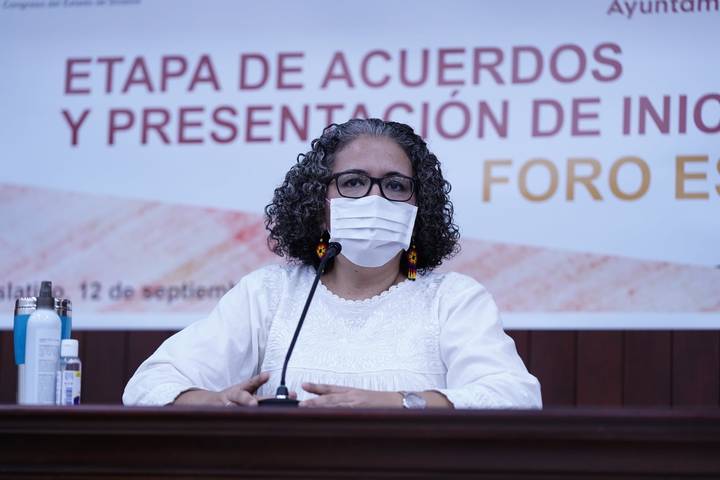 Graciela Domínguez Nava, President of the Political Coordination Board.

The coordinator of the PAN Parliamentary Group, Jorge Iván Villalobos Seáñez said he was very satisfied with the legislative agenda agreed upon and announced.

“The common agenda is the one that should be approved annually in every parliament to distribute the work in the different months,” he acknowledged.

The consensus of the agenda has been building right in the middle of the pandemic, and in the modifications approved to have virtual work sessions and meetings, he acknowledged.

This agenda, he said, is very interesting for the productive sectors, workers, environmental issues, historical demands such as the Amnesty Law and a new regime to bequeath to the next legislators a legal framework with the best tendencies of parliamentary practices. 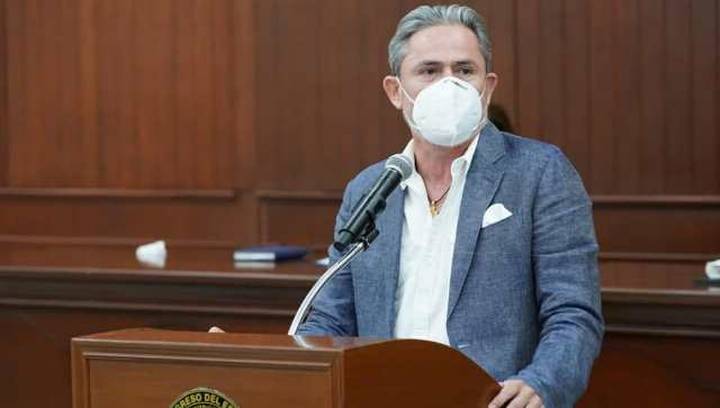 Deputy Karla de Lourdes Montero Alatorre considered that society has been waiting all its life for the political parties to take off the party shirt when entering a State Congress and put on the people’s shirt.

“I’m glad it’s the first time we’ve done this. Let’s hope for the good of society that this is fulfilled ”, she said.