Mazatlan, Sinaloa.- With the pandemic of the Covid-19 there is a risk that the trailer park does not register reservations at the port of Mazatlan for the winter holiday season, said Felipe Benitez.

The person in charge of the La Jaiba trailer park, located in the Cerritos area said that this delay in tourism reservations has to do with the opening of the border, which so far there is no date by the United States government. 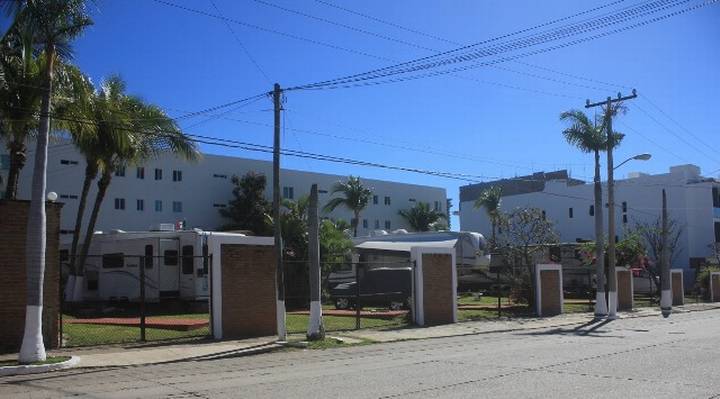 RVs could arrive in Mazatlán in November

However, despite the difficult situation in which the country is due to the levels of coronavirus infections, he did not rule out that this segment of tourism will return with their mobile homes to Mazatlan after the elections that will be registered in the United States in November.

He recalled that since February, a month before the health contingency was recorded in Mexico, the business under his charge was abandoned by visitors of American and Canadian origin after they found out about the health situation. Since then the place is alone. 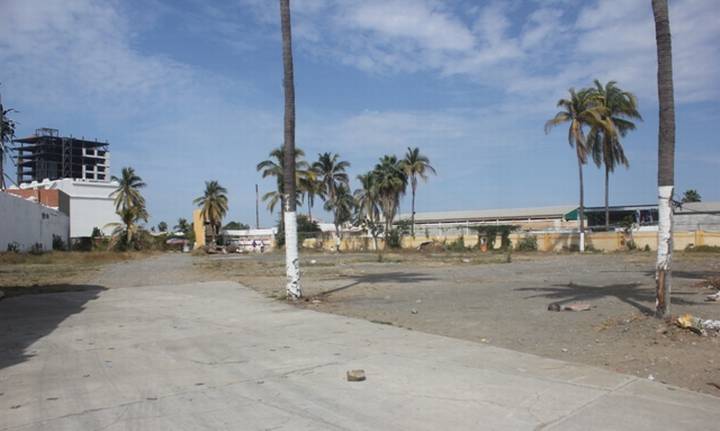 “In fact, here I was left with a person who could no longer return at the time and it was until the month of June when he was finally able to enter his country, the United States again and return to his city of origin,” he said.

He mentioned that La Jaiba, which has a total of 250 available spaces, survives the health contingency by being used as a storage place for small boats and other types of vehicles.

Want to report Police corruption in Mexico? There’s an app for that? Wait there’s a catch though!