Felipe García, founding president of Vamos a Tucson and vice president of Visit Tucson, announced this Tuesday that the company will offer a special service for Sonoran customers.

This new strategy will enable a postal address to receive online purchases in Arizona, therefore Vamos a Tucson will take care of delivering them to the offices located in Hermosillo.

“Sonora has a very great potential in tourism, but it is necessary that we coordinate to make it more global, Sonora with Arizona. That is why it is important that local and foreign people see Sonora and Arizona as a single region, “he said.

Also, derived from the Covid-19 pandemic in Tucson, Arizona, various changes have been visualized and presented in the retail commercial sector, giving priority to sales by virtual modality, although the malls will remain open.

“The malls are still open with all their protocols, and what we do know is that a very strong change is coming, it will be at the retail level, such as the JC Penney and Sears stores, among others. Last year the municipalities in Arizona had the sale that online sales began to cause VAT and before it did not pass. If you bought an item online and that store had a physical presence in the state, it did generate VAT, for example, Walmart. But as of last year, the law was changed and all online sales are recorded ”, he explained. 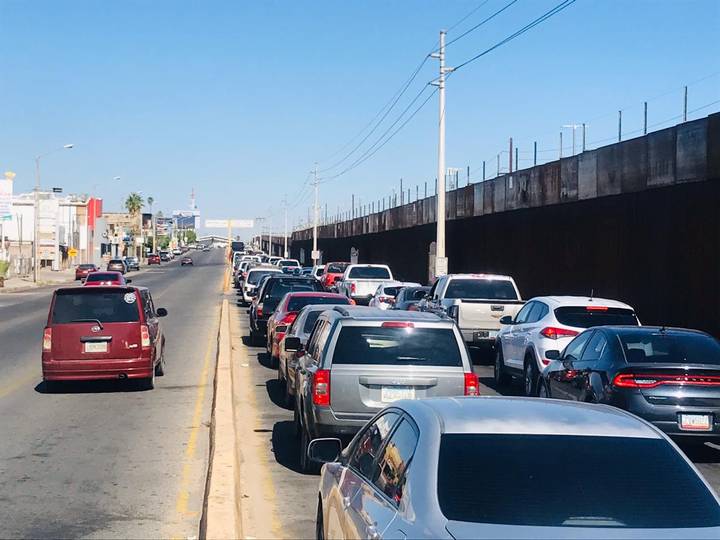 On the other hand, he assured that hotel occupancy in Tucson has drastically decreased by 20 percent, given that in July of last year it was 72 percent in this area.

“In July of last year, occupancy was at 72%, almost 16 thousand hotel rooms, and in July 2020 we were at 51%, occupancy fell by 20%. Although Tucson is one of the cities that are best positioned in the United States in terms of hotel options, “he said.

At the same time, the expert asserted that Arizona is looking for opportunities with Mexico in the matter of reopening since Sonora has great potential to continue growing in tourism and investment, however, he considers that there should be greater collaboration between both regions.