The woman was allegedly murdered by her former “romantic” partner. 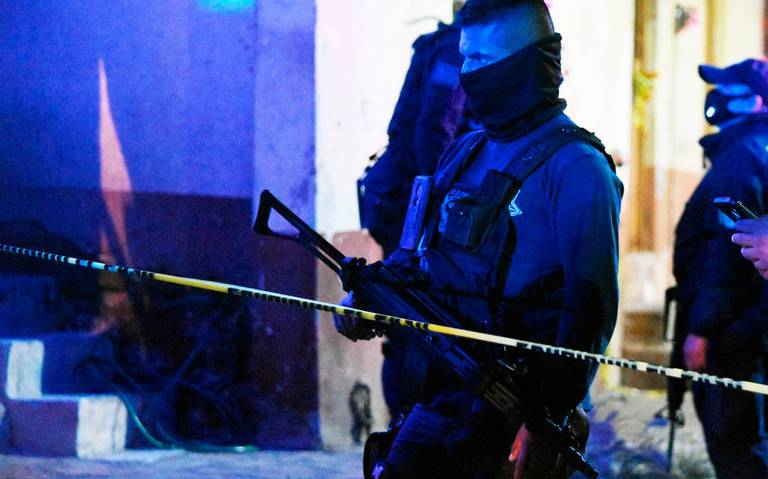 The police rescued the alleged aggressor from the wrath of neighbors who had begun to beat him up in Pinos, Zacatecas.

Last week a woman was murdered in the Estancia de Guadalupe community, belonging to the municipality of Pinos, Zacatecas, the former sentimental partner of the victim who was captured with violence by residents of the place is indicated as an alleged murderer.

He had to be to be rescued by the police, as the people of the Pinos community was about to lynch him.

According to statements from community residents, the woman was exercising when her ex-partner showed up, the woman asked her father for help to defend her, but was attacked by the man with a knife or razor and could not help his daughter.

The man repeatedly attacked the young mother with a stabbing weapon, injuring her chest and killing her at the scene.

The screams and the noise alerted the residents, who managed to capture the alleged assailant and began beating him up as the police arrived.

The man had to be taken to receive medical attention and was later placed at the disposal of an agent of the Public Ministry, who opened the investigation file, and the suspect was taken before a judge for the crime of femicide.

The investigations of the case are carried out under the protocol of the crime of femicide and, according to the results of the autopsy, the cutting and penetrating wounds that the victim suffered in the chest were determined as the cause of death.

The woman had been separated for a year from who is now identified as her murderer.