The temperatures that are expected today in the southern area of ​​Tamaulipas are maximums of 29 degrees Celsius and on the border maximum of 31.

The SMN in its latest report predicts a partially cloudy sky in the morning, with an increase in overcast in the afternoon with very heavy rains in Tamaulipas, and Veracruz, all with lightning and possible hail.

Tamaulipas will declare an Emergency due to Hurricane Hanna

The measure seeks to access resources from the National Fund for Natural Disasters to support the areas affected by the hurricane this weekend. 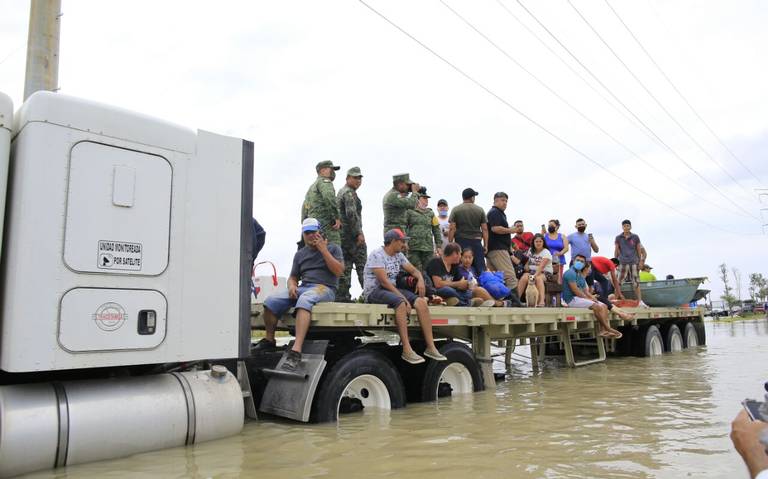 Reynosa, Tams., July 28- Given the damage and severe flooding caused by the effects of Hurricane “Hanna” in the border area, the Government of Tamaulipas will declare a State of Emergency in sectors affected by this hydrometeorological phenomenon.

The entity’s governor, Francisco Javier García Cabeza de Vaca asked the State Director of Civil Protection, Pedro Granados, to make the necessary preparations for the preparation of the emergency declaration, in order to access resources from the National Fund for Natural Disasters (Fonden ) and better support families affected by this hurricane.

In an online meeting that he held with members of the State Council for Civil Protection, he was given a broad overview and account of the damage caused by this meteorological phenomenon that affected 45 colonies in this town with floods, of which 22 suffered severe damage.

Cabeza de Vaca urged to join efforts to provide the necessary support to the families that were affected by the floods caused by the passage of the hurricane on Sunday, July 26, where the damage is in the millions.

To drain the sectors, 8 State Government pumping teams are in operation, in order to vent water more quickly in the most affected neighborhoods.

The Secretary of Health in the State, Gloria de Jesús Molina Gamboa reported that currently brigades of this agency, as well as the State Commission for the Prevention of Sanitary Risks (Coepris) are ready to carry out cleaning and fumigation tasks once they decrease flood levels.

In the two shelters enabled, medical care is provided and the flooding problems at the Reynosa Maternal and Child Hospital have been resolved, specifying that 25 patients had to be mobilized from this sanatorium and were received at the Mexican Institute of Social Security.

The commander of the Eighth Military Zone, DEM Brigadier General, Carlos Arturo Pancardo Escudero, recounted the actions currently being carried out by the National Defense Secretariat (Sedena) within Plan DN-III to assist families who were affected, highlighting that for this this institution has available a total of 450 elements located in this region. 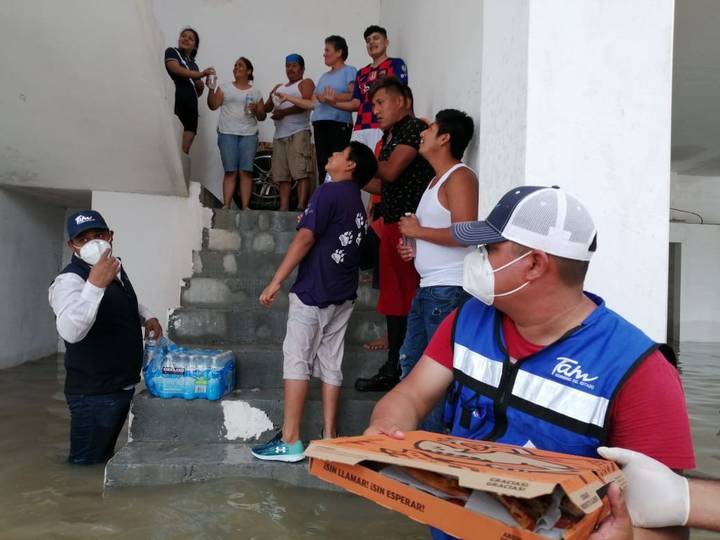 At the end of this work meeting, the members of the State Council for Civil Protection made a tour of various flooded colonies; among other actions, they supervise drainage and ditching work, as well as the provision of food support for the benefit of the families that were affected by this meteorological phenomenon.

Senator Ismael García de Vaca, as well as other State Government officials, were also present on this tour, who helped rescue families who were unable to leave their homes due to the severe flooding caused by the passage of Hurricane “Hanna ”, While confirming their commitment to continue to intensify support for the border region.

They visited the Las Delicias, La Azteca, Ernesto Zedillo and Emiliano Zapata neighborhoods, among other settlements that were most affected by the intense rains, where they also had the support of the Sedena, National Guard and State Police among other institutions to safeguard the safety of families. 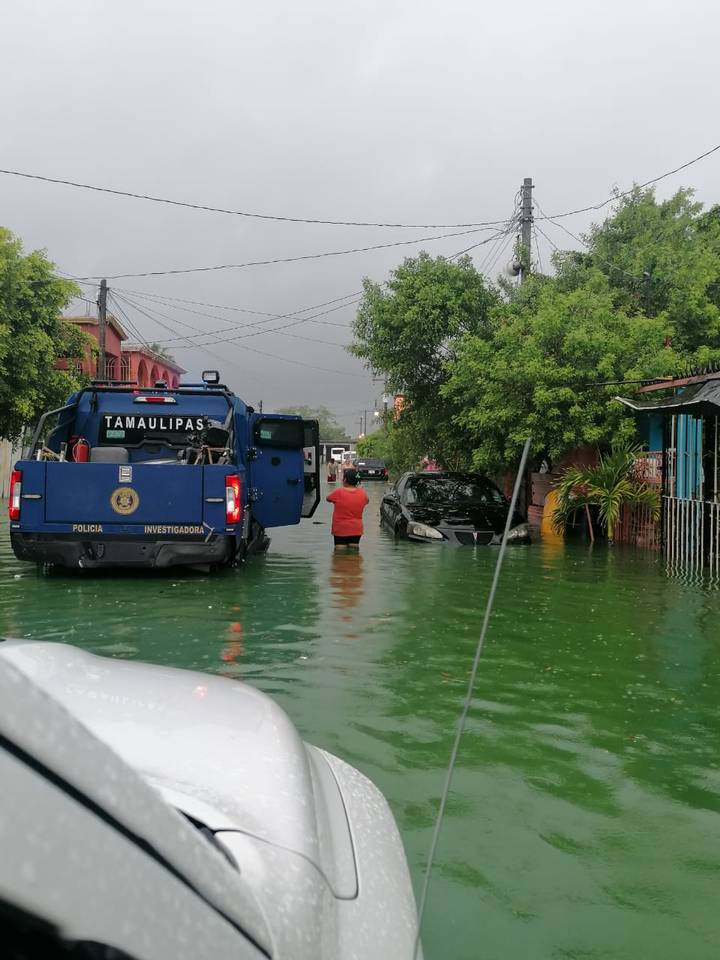